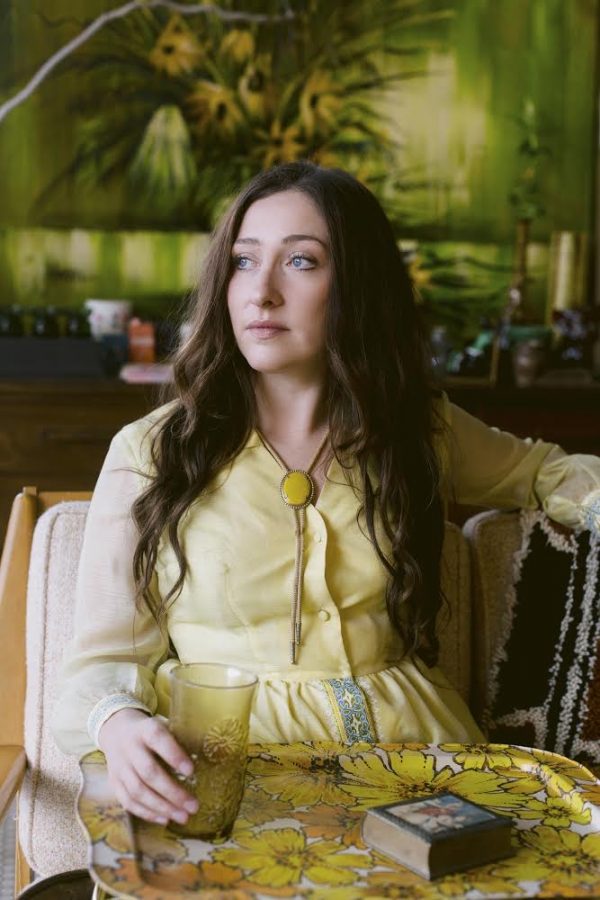 Alexa Rose was born in the Alleghany Highlands of Virginia, raised in a tiny Appalachian railroad town. The musical legacy and storytelling spirit of the mountains are woven into her voice and songwriting. Her debut album, Medicine For Living, is a multi-layered Americana merger of old country music and traditional folk songs, the title track of which is the winner of the 2019 Chris Austin Songwriting Contest. She captures the sweetness of life without avoiding any of the pain, with songs about time and its constraints, peppered with precise details pulled from Rose’s own life that make universal themes seem personal, inviting the listener to make each song their own.

“Growing up I would hear stories of my great-grandfather Alvie who, for a time, lived and played with [bluegrass great] Lester Flatt when they were both young men,” says Rose. “Apparently, Lester tried to get him to move to Nashville and pursue a career. But my great-grandfather decided to stay in the mountains with his wife on their farm.”

“There are so many musicians where I’m from, people who just play on their porch or in some local bar — and they’re amazing. They don’t do it commercially, that’s not the essence of what they do. There’s a deep connection between their sense of place and the music they make. That’s what really inspires me about the musical culture in the South and the mountains, especially.”

That visceral connection is at the core of Rose’s debut album, Medicine for Living (Big Legal Mess, October 4th). A stunning ten-track effort, it finds the 25-year-old singer-songwriter bringing a wellspring of tradition to bear on an enlivening collection of contemporary roots songs.

A mostly self-taught musician, Rose picked up the guitar as a teen. “I always grew up with traditional mountain music in my ear and in my community, but I don’t think I actualized its influenced on me until I moved to North Carolina in 2013.” It was there, as a music major at Appalachian State University, that Rose was fully exposed to a wealth of old time music, regional stylists like Doc Watson, and most crucially, the ancient folk ballads carried over from the British Isles.

“Those traditional songs are presented in a stark way that preserves the stories. It’s all about the storytelling,” she says. “That really affected the way I started crafted my own songs and how I sang.”

Despite her studies, playing music was never a bloodless academic pursuit for Rose but rather a deeply intimate act. “I was a bedroom singer and songwriter. I didn’t perform out very much. Music was a very personal practice. I used it as something to come home to at the end of the day, and it always made me feel better. I don’t think I ever really considered it as a ‘career’ or had ambitions of performing – I was maybe like my great-grandfather in that way.”