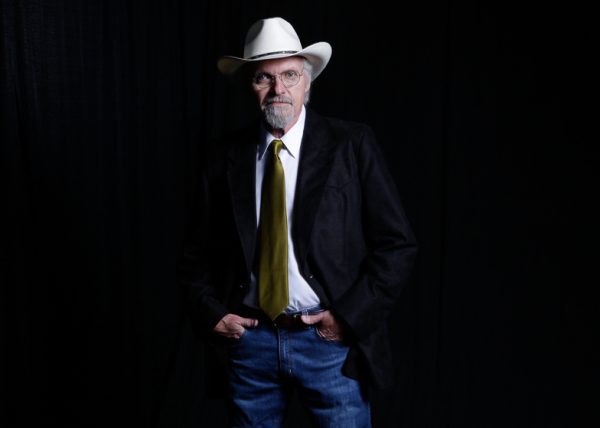 As a founding member of ground-breaking bands like Boone Creek, Quicksilver and IIIrd Tyme Out, Terry Baucom has amassed an impressive following in the Bluegrass world. This multi-award winning artist was inducted to the Blue Ridge Music Hall of Fame in 2014 and fronts his own band, the “Dukes of Drive”. The band’s current release, “Fine Time To Get The Blues” on Baucom’s own label, has had 5 singles to reach the top of the Bluegrass Today National Charts. Supported by band members Clay Jones, Troy Boone and Joe Hannabach, Baucom and company present straight ahead, hard driving Bluegrass!!!