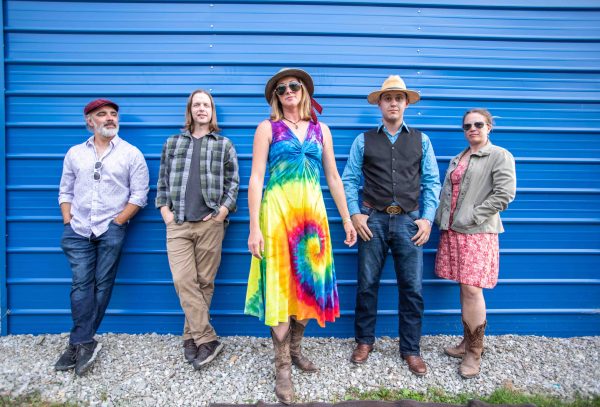 Hailing from the mountain towns of Pennsylvania, West Virginia, and Maryland, The Jakob’s Ferry Stragglers draw freely from Old-Time, Bluegrass, Rockabilly, and Swing music to create their own brand of high energy, Appalachian Bluegrass. Gary Antol (guitar/vocals) and Libby Eddy (fiddle/vocals) founded the band in 2014 with a very simple goal: write good songs, honor the music, and take it to the road.  Their music, described as heavy and traditional with stirring harmonies, powerful instrumentation, and a progressive originality, has been experienced on festival stages including Delfest, Grey Fox, Delaware Valley Bluegrass Festival, Darrington Bluegrass Festival, and others across the country. JFS was honored to be an Official Showcase Artist at IBMA Bluegrass Ramble 2018.